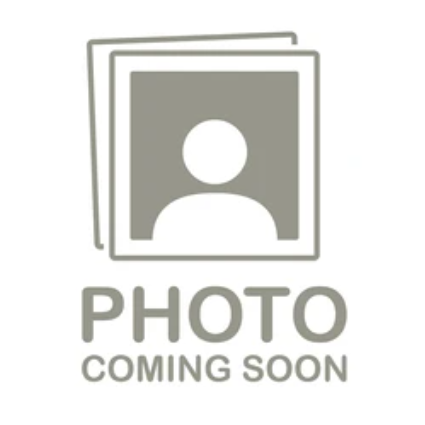 With the inaugural World Braille Day upon us, we take a brief look at Louis Braille’s contribution to accessibility for blind people and how it relates to eyesight safety in the workplace.

The 4th January celebrates the inaugural World Braille Day. It falls on the 210th anniversary of the birth of Louis Braille, the revolutionary thinker who adapted the series of dots that now enables sufferers of zero or impaired vision to ‘read’ a novel or the news as efficiently as people with 20/20 vision.

Braille, the man, was a true creative despite blinding himself with a tool from his father’s workshop when he was little more than an infant.

Braille – the reading system for the blind

In 1924, he presented his work’s life up to that point discussing the ‘tactile coding system’ that would eventually adopt his name to his peers. Using the basis of a 12-dot system developed by Captain Charles Barbier of the French Army, Louis Braille simplified the Captain’s ‘night writing’ into a 6-dot alphabet. 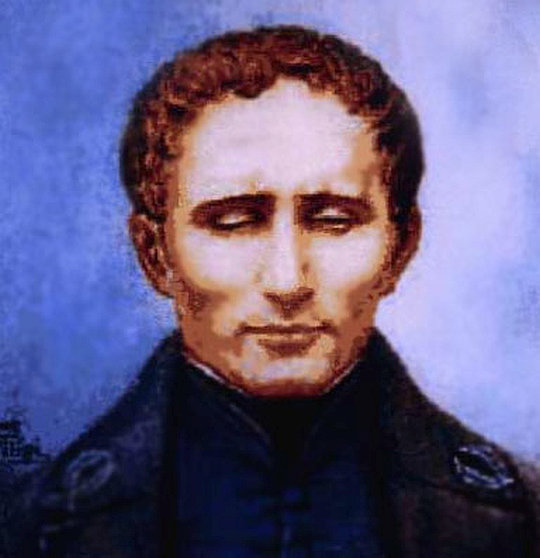 As well as letters, Braille’s code contained maths and music ‘characters’ within the 63 variations that 6 dots would accommodate in fingertip size. He was just 15 years old when he unveiled his project to his peers.

In only another 5 years, he published the book that introduced the world to ‘Braille’, the system, entitled “Method of Writing Words, Music, and Plain Songs by Means of Dots, for Use by the Blind and Arranged for Them”.

On the back of his publications, Braille was offered a professorship in 1833. He taught history, algebra and geometry as well as playing the cello and organ. The latter instrument he played in the churches Saint-Nicolas-des-Champs and Saint-Vincent-de-Paul between 1834 and 1839.

It wasn’t until two years after his death (1852) that France recognised Braille’s contribution to society. In 1854 his body was exhumed from the cemetery in his home to town of Coupvray, where he was born, died and retired to due to ill health at the age of 40. The French government relocated Braille’s body to the Panthéon alongside other French heroes…
…except, that is, Braille’s hands. They, upon the insistence of the then Mayor of Coupvray, remain in the soil of his home town and so were removed from Braille’s body in Paris and returned to Coupvray.

Now, some two centuries later, the UN has also recognised his contribution and instilled January 4th as an official celebration day of all Braille’s accomplishments. They would be dotty not to.

Vision at Work – how times have changed

If there had been health and safety at work in the early 19th century, we may not have the Braille system at all.

It was one of his father’s awls that punctured Louis Braille’s eye when he was just a three year old. Following his father’s example, the young Louis tried to pierce a strap of leather; the awl slipped with the young child’s body weight over it and went right into his eye.

Despite patching from the local physician, not only did Louis lose that eye’s sight, but went on to lose sight in his other eye, possibly from sympathetic opthalmia.

Nowadays, the young Louis would not have been allowed into the workshop, let alone find any errant sharp tools. Nevertheless, protecting sight in the workplace shouldn’t be something we take for granted.

Testing employees’ vision is one of our four key screening assessments. No matter whether you’re on the shop floor or in the office, gradual deterioration of sight isn’t easy to detect. We can help you identify changes in near, far, peripheral, colour blindness, depth and visual fields as well as offering VDU assessment. 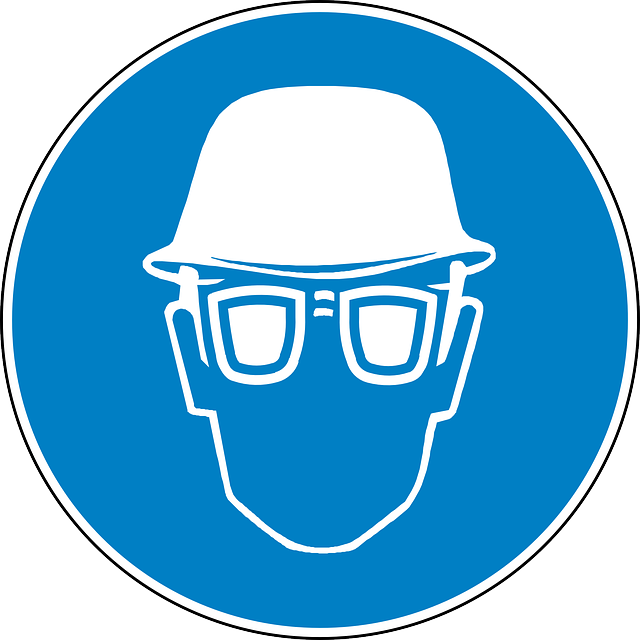 Key to a life of healthy vision is to have your eyesight tested regularly. You can either do so under your own steam or, if your workplace is enlightened, get tested through your occupational health advisor.

Alternatively, RNIB has some fantastic information about staying in work with eye defects. As well as web pages, they provide a compact MS Word download (also entitled “Staying in Work”) and details of discrimination, should you think your employer or potential employer has discriminated against you on the basis of your sight: Staying in Work.