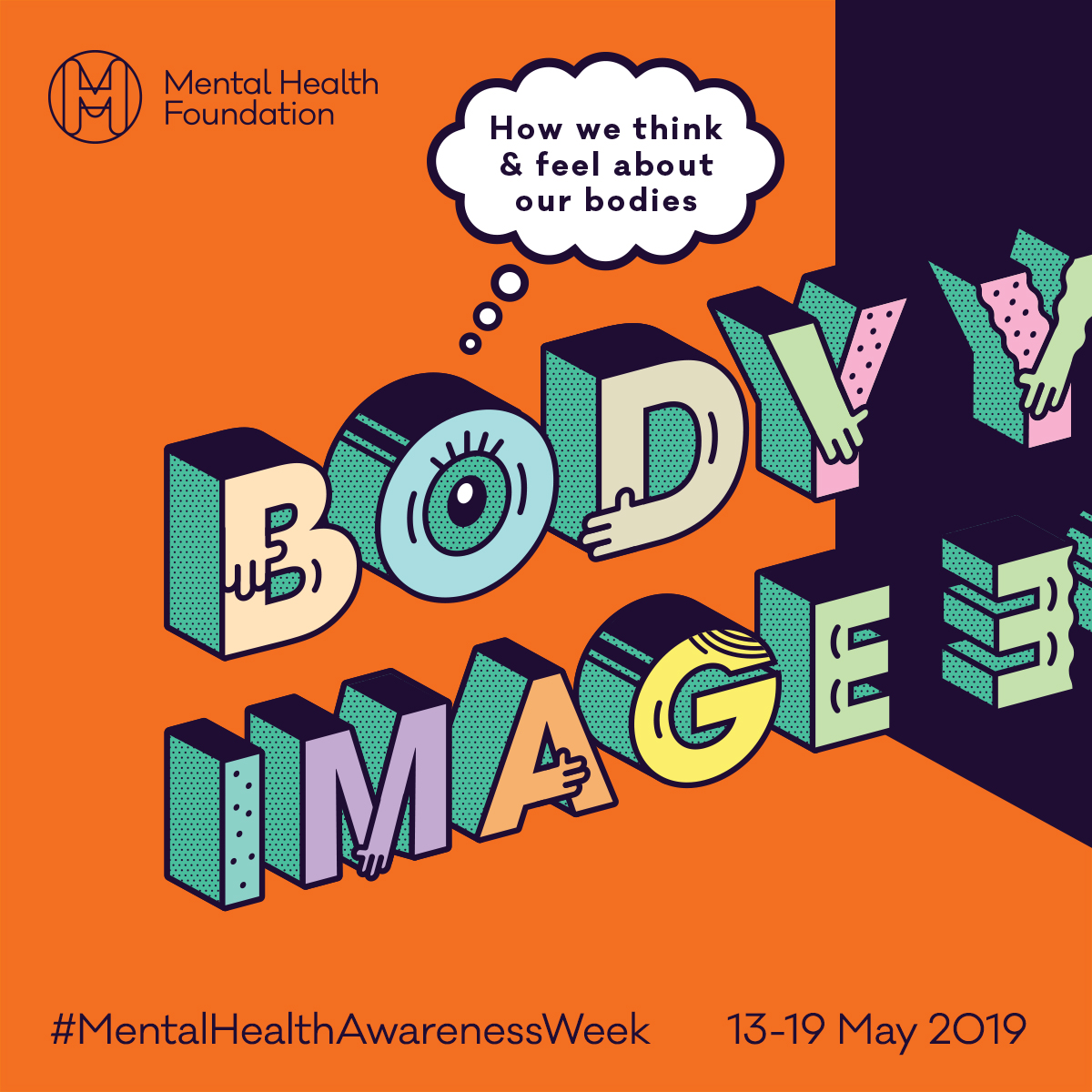 The theme of this year’s Mental Health Awareness Week (13-19 May) is ‘Body image – how we think and feel about our bodies’. We shed some light on the behaviours people living with Body Dysmorphic Disorder (BDD) may exhibit.

Since the Mental Health Foundation launched the first official Mental Health Awareness Week in 2001, there are now undoubtedly far more conversations about mental health and emotional resilience than ever before. One of their more recent themes has focussed on Body image.*

Body image
Most people today would probably agree that body image, whilst it has always been an issue, is a bigger problem now than it has ever been. We live in an age of social media and comparison and, as a result, illnesses such as anorexia and bulimia are not the only mental health problems which focus on body image.

Body Dysmorphic Disorder
One condition psychotherapists often encounter is Body Dysmorphic Disorder (BDD). Conditions such as BDD are often dismissed by others as shyness, whilst the truth is very different. People with BDD tend to worry a great deal about their physical appearance, frequently about a specific area of the body – but this is not vanity.

Someone with BDD will often do everything within their power to stop people looking at them, and they will spend a great deal of time comparing their looks to others’, almost always evaluating themselves negatively. Their attention to others might actually be a way to seek reassurance, hoping that somehow, they will notice they are not as flawed as other people, yet they compare themselves negatively; their attention to others has only served to reinforce the negative perception of their own appearance. People experiencing BDD will often pick at their skin in order to try and make it flawless and go to great pains to conceal aspects of their appearance that mortify them.

When to seek help
Many of us will engage in some scrutiny of our flaws and go to some attempts to cover them up – this is fairly usual and normal human behaviour and doesn’t cause us to dysfunction in our everyday lives. This basic level of scrutiny and self-care does not lead us to depression, self-harm and does not result in extreme difficulties in our personal lives.

Needless to say, if you or anyone you know at home or in the workplace is experiencing symptoms of BDD then seek help as soon as possible, either from your GP or your occupational health representative. This also goes for any other conditions that you might be concerned about, irrespective of whether they relate to body image or not.

Get in touch with us
We are here to help protect the mental health of you and your colleagues. Find out how we can help via our Mental Health Services.

* this blog post was written in collaboration with one of our mental health consultants, Mind Health Development.